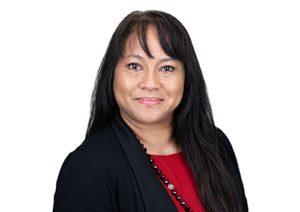 Emilda Morgans, a private client lawyer based in Sheffield, has joined national, new-model firm Excello Law.  Emilda has practised in the city since qualifying in 1993 and has worked as a partner at Wake Smith, HLW Keeble Hawsons and Wosskow Brown.  Prior to joining Excello Law, Emilda was head of the Sheffield private client team at Co-op Legal Services.

Emilda is also a registered estates and trusts practitioner (STEP).

Emilda was an associate lecturer at Sheffield Hallam University, lecturing on Equity & Trusts for Graduate Diploma of Law students and was awarded Professional Businesswoman of the Year in 2015 by Women in Business.

Emilda commented: “This is an exciting opportunity for me to join a well-respected firm which supports me in delivering good client service in this area as well as providing me with the ability to develop my own client base.”