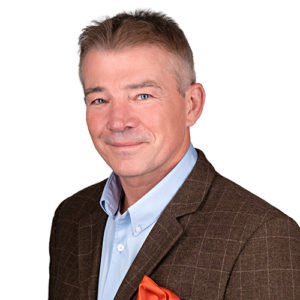 Corporate and commercial lawyer Ian Vicary has been shortlisted for Legal Professional of the Year in the Livercool 2019 awards.  Hosted by Downtown in Business, the awards recognise and celebrate the talented entrepreneurs, business leaders and individuals who have made an outstanding contribution to the economic growth of Liverpool and the wider city region during the past twelve months.  You can support Ian’s nomination by voting here.

Ian qualified in 1990 from Chester College of Law and specialises in significant acquisitions, disposals and refinancing, as well as shareholder disputes, banking and general commercial transactions. He has worked for a number of Top 50 firms, including Weightmans LLP, where he led the Liverpool company and commercial team. 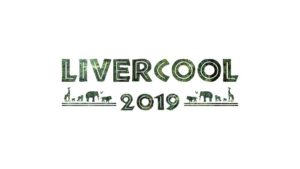 Well-known throughout the north west legal profession for over 25 years, Ian has worked on many of the region’s major transactions including the sale of Norse Merchant Shipping Group to Maersk for £250m.  Most recently he has represented clients in over £35 million worth of deals this year, including the purchase by Huws Gray builders merchants of nine separate businesses.

Ian commented: ‘I am thrilled to be shortlisted by Livercool for Legal Professional of the Year. Having worked in the region since I qualified as a lawyer, it’s great to be recognised by my peers and the wider business community.  I enjoy supporting companies across the north west build stronger businesses and to be part of the team at Excello Law which continues to go from strength to strength.’